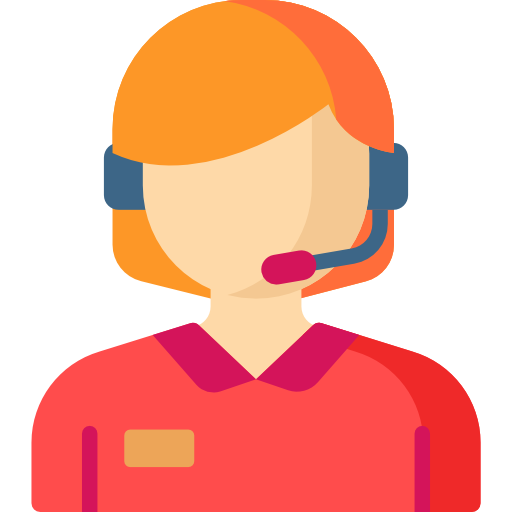 Have a Question? Call our Customer Service

There are no reviews yet.

Only logged in customers who have purchased this product may leave a review.

Learn the legends and experience the story from the beginning with Hidden Arsenal: Chapter 1! It’s been over a decade since the Hidden Arsenal era began, and now, Duelists can obtain historic cards from the first four Hidden Arsenal sets like they’ve never been seen before and learn the stories behind them in this epic collection! Bolster the Ice Barrier strategy from Structure Deck: Freezing Chains with even more “Ice Barrier” cards! Flood the field with the army of the Ice Barrier! Fortify your Fabled Deck with many core cards integral to any Fabled strategy! Capitalize on discarding cards from your hand and gaining powerful effects! Make sure to utilize the new “Fabled” cards that were featured in Blazing Vortex! With tons of new additions in Ghosts From the Past, Dragunity Duelists won’t want to miss this chance to find some of the most sought-after “Dragunity” cards from the Hidden Arsenal era. Unlock the legend of this powerful WIND-Dragon Synchro strategy! Hidden Arsenal: Chapter 1 also features:• Worms… FROM SPACE!!!• The Allies of Justice who fight against them!• The normally peaceful Naturia!• The proud dinosaurs known as the Jurrac!• And much more! All of the cards in the original Hidden Arsenal series were either Super Rares or Secret Rares, but in Hidden Arsenal: Chapter 1 many of them can be obtained as Ultra Rares! Each box will have 2 standard Ultra Rares and 4 colorful Ultra Rares. The entire Ultra Rare pool is available in blue, green, purple, and the standard gold. 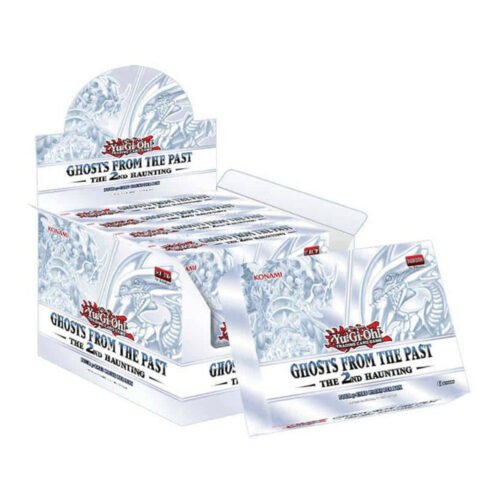 Yu-Gi-Oh! Ghosts From the Past: The 2nd Haunting (Case of 5 Boxes) 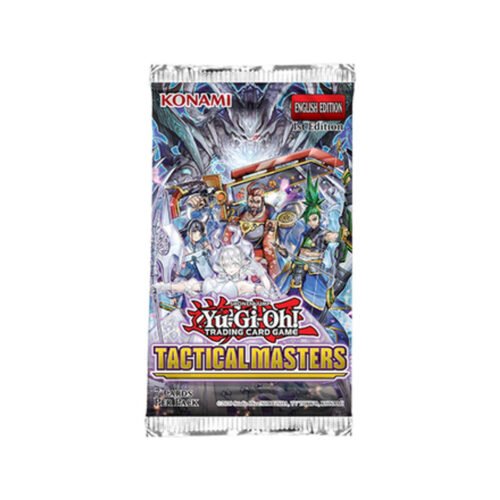 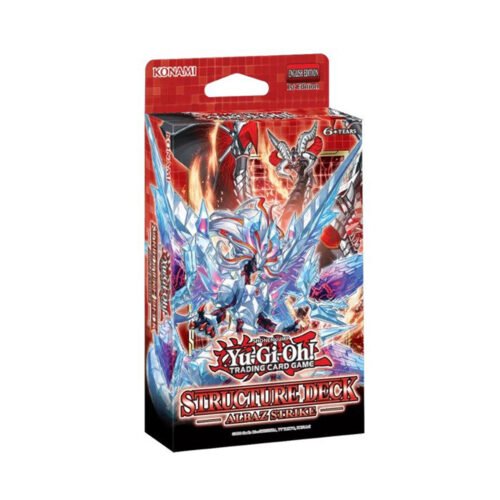 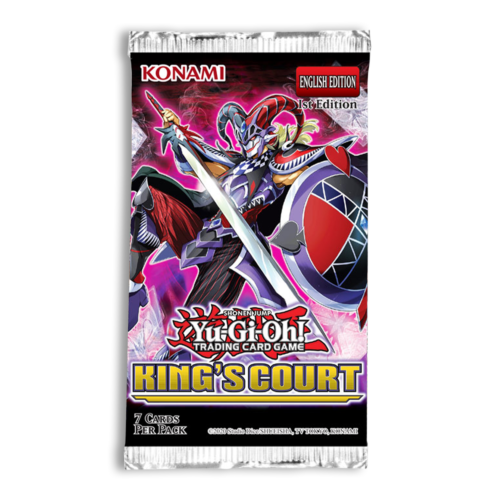 Add Your Email For $10 OFF Your Next Order

Join our newsletter and get a coupon to save $10 on your next order online. Don’t worry, we not spam!

Card Shack is a local hobby and collectible shop located in Huntington Beach, CA. We specalize in Sports Cards, Pokemon, Yugioh, Magic, and other collectible cards and products.

In order to provide you a personalized shopping experience, our site uses cookies.
cookie policy.
Accept Cookies
Select the fields to be shown. Others will be hidden. Drag and drop to rearrange the order.
Click outside to hide the comparison bar
Compare
Compare ×
Let's Compare! Continue shopping